People often tell me that I am living in paradise. And while I admit that there are many things that I love about living in the Philippines or any of the many tropical locations that I have been fortunate enough to call home. There is a flip side to that coin.

Instead of talking about all of the perks of living the dive lifestyle (and there’s a lot) I’d like to vent a bit about some of the disadvantages.

Sand in your bedsheets. 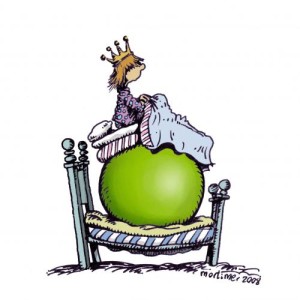 It may sound great to live on the beach, but have you ever tried to sleep on the beach? It’s terrible. Sand gets everywhere. I sometimes feel like I’m living a modern day version of the princess and the pea. No matter how hard you try to clean your feet, there is invariably some stowaway grains of sand that make it between your bedsheets. Even the act of stripping the bed and shaking out the sheets doesn’t seem to be able to dispel the annoying bits of beach. It’s like they materialize out of thin air to disrupt your night-time routine.

I once lived in a hut where the shared bathroom was a short walk across beautiful white sand. I can tell you, the thought of getting out of bed to cross that stretch of sand brought on a nightly war between “I gotta go” and “I can hold it till morning”. Either way I was the one suffering.

It may feel amazing to go away on holiday and have the feel of sand between your toes, but there are times when enough is enough. I sometimes have dreams about lush carpet under my feet. I can’t remember how actual carpet feels underfoot anymore. Getting up in the night and walking across luxurious carpet and flicking the light switch on, sounds like a dream.

Which brings me to the second hitch in tropical living.

Power, or the lack of it.

At least, in any consistent sense. 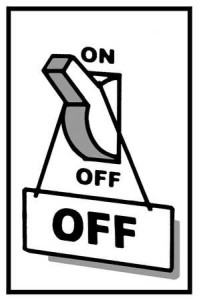 It is easy to take for granted the act of flicking a light switch and the light actually coming on. When I lived in Canada the power going out was a major event. It came around less than your birthday. But living in the tropics it is a constant event. Walk into a room and hit the light switch and there is sometimes a 50% chance it’s going to do anything.

I once spent 2 and a half months without power to my house. I can live without the TV or even the fridge. But there are some things that are nearly impossible to go without. A fan on you, while you sleep is high on that list. Then there are things that previously I never would have associated with the power going out. Little things, inconsequential things, like running water. With no power, there is no way to pump the water to the tank. With no water in the tank, there is no way to flush the toilet. Except by grabbing a bucket and walking down to the beach to fill it up and hauling it back to the house to pour down the toilet bowl. Of course to get to the bucket full you have to walk across that pesky sand again and now the problem is compounded.

Oh, the joys of living in paradise! 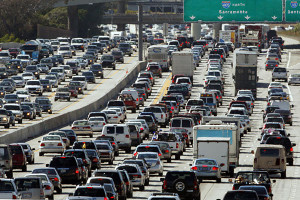 There are countless things about living in paradise that can set a person over the edge. But at the end of the day, those are also the things that make it special and unique. If you embrace those differences and learn to live with them, make the most out of them, it can be a fantastic experience.

I know that I would have a lot more to gripe about if I was living the city life. Daily commutes to the office, smog, pollution, mortgages, and being surrounded by people who want nothing other than to get away from it all.

Instead I am living in the place where people go on their holiday. I’ll take a bit of sand in my bedsheets for that. I’d rather be living in paradise than working in the city.